The Voice of Miami

Michael Baiamonte has made his mark as one of the Premier Voices in both the South Florida Sports, as well as Event Hosting markets. Since 1990 Michael has entertained crowds as the Public Address Voice of the NBA’s three time world champion Miami HEAT. 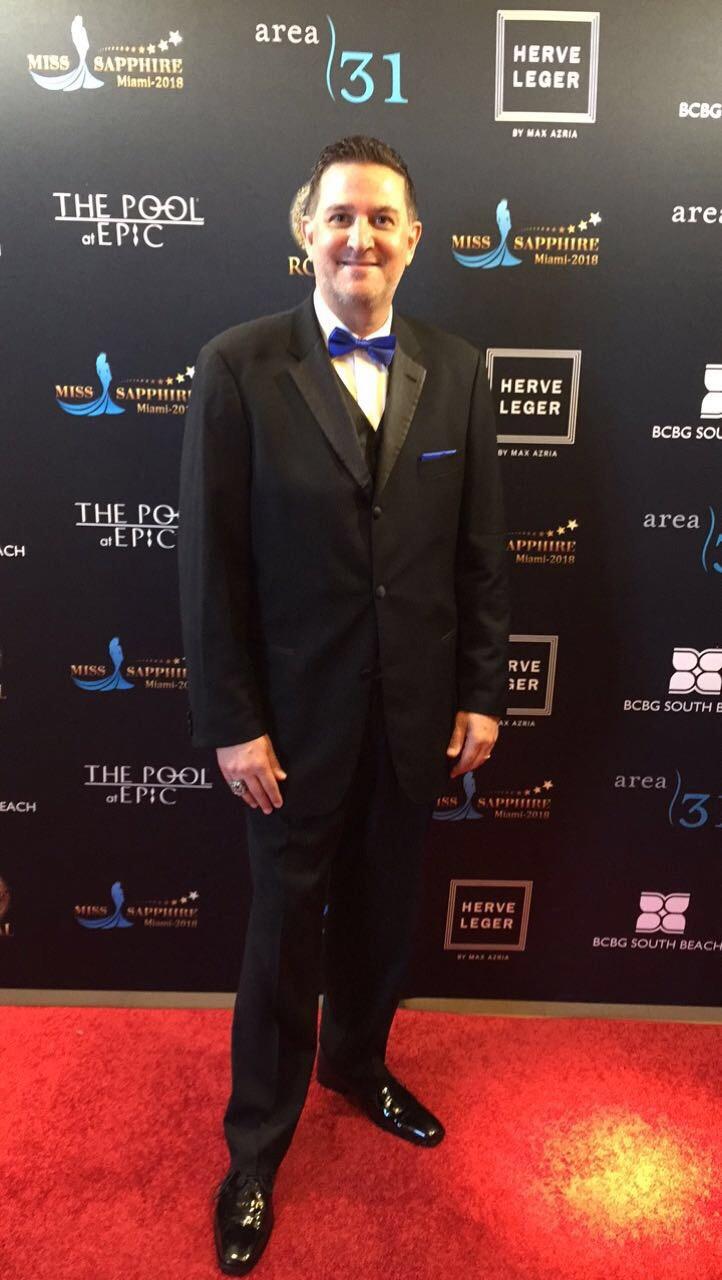 As an Emcee, Michael has hosted a variety of events for Corporations and Organizations such as Top Rank Boxing, Ritz-Carlton, Hilton Hotels, NIKE, Assurant and Miami-Dade County Public Schools. Michael’s voice can be heard on both Radio and Television. For several years he has been “The Voice” of BrandsMart USA commercials on both radio and television on a Nationwide basis.

Join the famous voice and announcing genius of Michael Baiamonte with his zany sidekicks co-host Alfredo Tejera and producer Bryan Mendelson as they take you on a sensational journey that promises to be fun, informative and entertaining.

Interested in something “EXTRA” at your event? Contact Michael about using his unique NBA Miami HEAT style of introductions.